Tonight marks the start of Yom HaShoah: Holocaust Remembrance Day (יום הזיכרון לשואה). During this day, the world stands still to remember and reflect on the tragedies and horrors that were performed by the Nazi regime during the Holocaust. We will light candles, delve into testimonies of survivors, and honour the memories of the 6 million Jews, who were systematically hunted, brought to the depths of evil, and then murdered.

Here in Israel, tomorrow morning at 10 o’clock, the whole country will stand still in a two-minute silence of solemn reflection. As the sirens will roar through the streets, and the whole country will pause all activities, our hearts will scream: ‘’We will never forget’’. The history of the Holocaust is a history for humankind. One that must always stay with us, that should make us cry out ‘’Never Again’’, and actually investigate our own acts in order to make sure that indoctrination, racism, and dehumanization disappear from the face of the earth. It is painful, deeply horrifying, and saddening.

But it is necessary.

It’s our duty to make sure this history won’t be forgotten, and that the stories of both those who survived and those who perished keep being remembered. And since it sometimes might be difficult to come up with ideas exactly how to do that, I would like to provide you with some personal recommendations. Especially when it comes to films and books, there are so many choices that it’s almost impossible to pick favourites. But here are some of mine:

Although films and books due provide unique images and testimonies, they sometimes are also just a bit too passive: especially when you already watch films and books related to the Holocaust throughout the regular year. Therefore, and also just because they are actually amazing annual events, I really highly recommend tuning in for some of the (online) remembrance ceremonies. Two that are specifically worth it are the:

As Rabbi A.J. Heschel wrote: ‘’Indifference to evil is worse than evil itself.’’. So tonight and tomorrow, take a moment whoever small: to stand still, reflect and recognize the importance of human tolerance and dignity. Only when we take lessons from the past to improve our own behaviours in the present and the future, can we really live up to the ‘’Never Again’’. 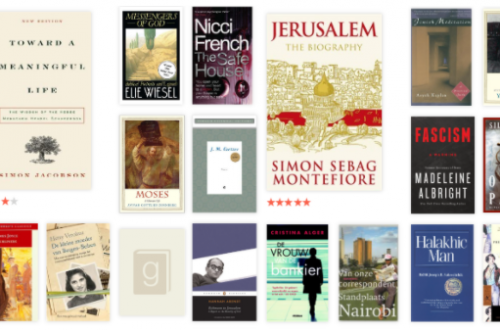 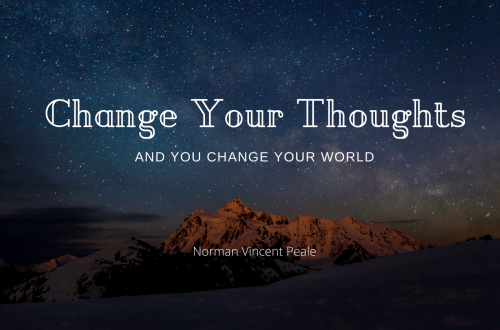 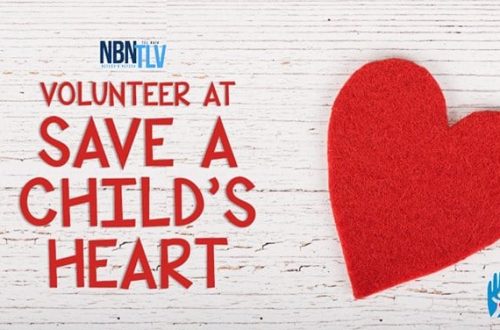 Save a Child’s Heart – My Volunteer Experience