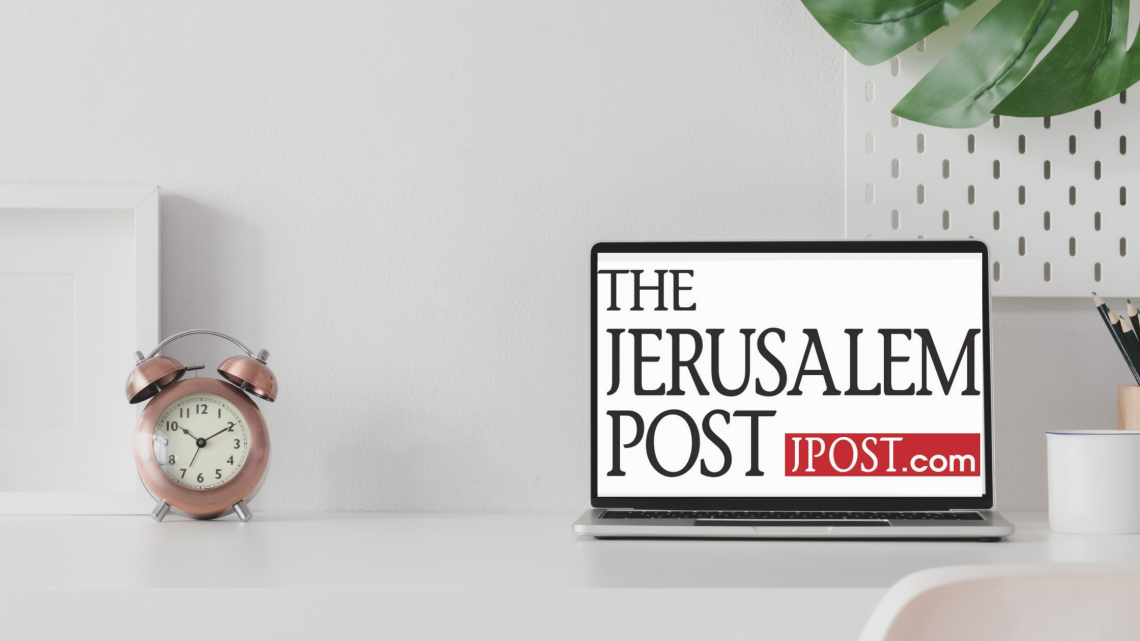 In recent days, both the Israeli and international media showed horrifying images of dead and blackened sea turtles, birds, and fish washed up on the Israeli seashores. Cause: a large oil spill, most likely due to a leaking ship, which now is damaging approximately 170 km. (40%) of Israel’s coast. Although the first oil was already found on a few beaches on February 17, the event was only briefly mentioned a day later in relation to a dead whale calf, which washed up on the shores just south of Tel Aviv. 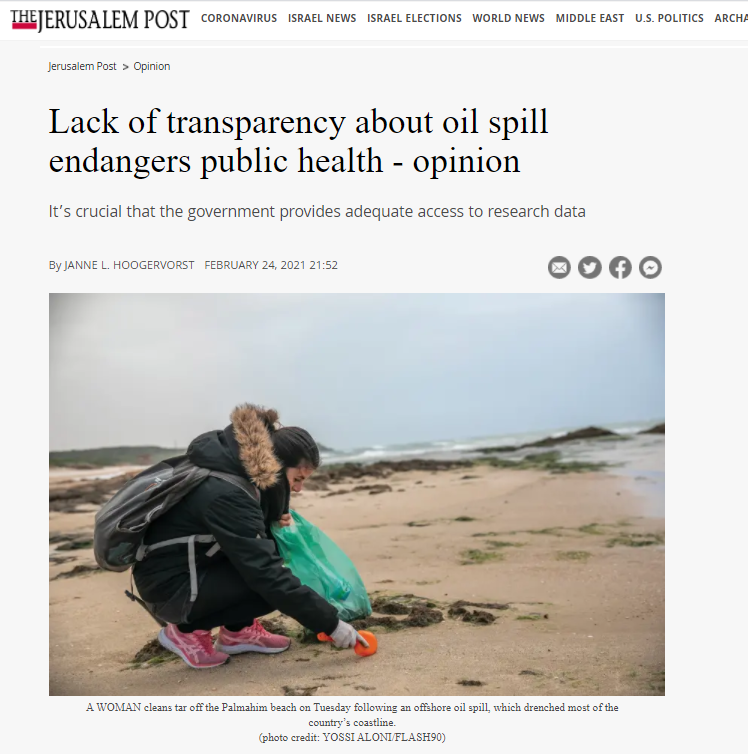 One month after the oil spill, Israelis remain uninformed about health risks