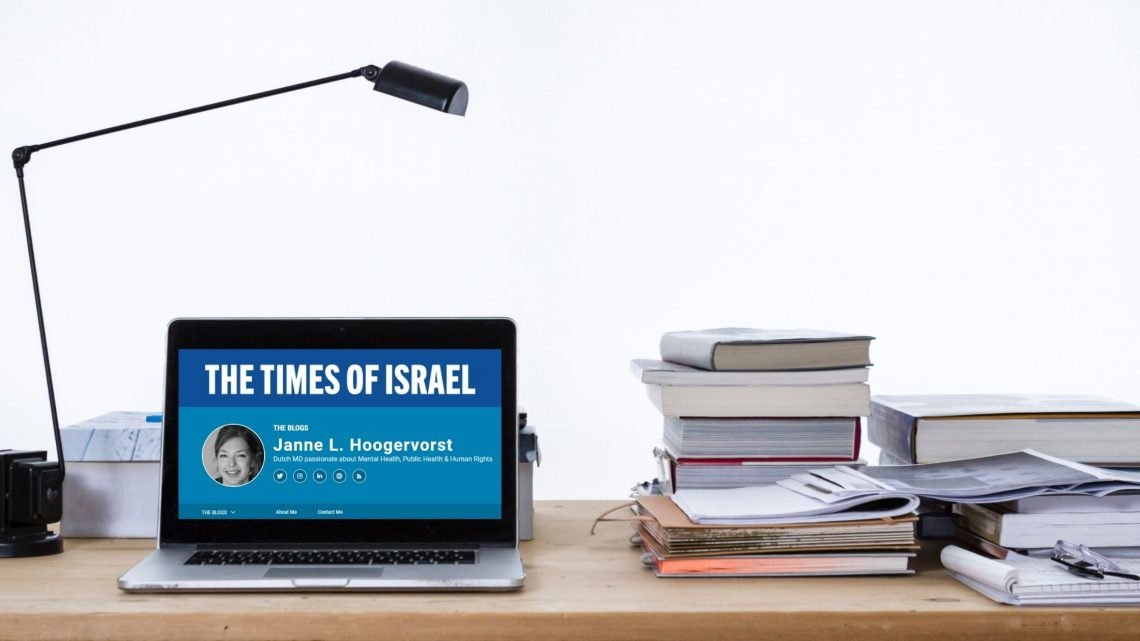 Monday the 10th of January (2022) marked the first day of yet another Netanyahu court case. This time, however, not related to corruption, but a defamation trial versus former Prime Minister Ehud Olmert. In the election-craze of April 2021, Olmert had publicly made several claims about the Netanyahu family and their ‘mental illnesses’. The Netanyahus thought this to be so damaging, that they are now seeking financial compensation for the slanderous remarks: in the form of a hefty NIS 837,000 (nearly $270,000).

It’s at least interesting to note that the Netanyahus seem to be mainly worried about their own damage and need for financial compensation, when maybe the more important question here is: Why do politicians, and so-called ‘leaders’, feel the need to bring up the mental state of their opponent to make a political point? In this specific case between Olmert and the Netanyahus, the prior stated about the latter that they are ‘‘mentally ill’’, ‘‘in need of psychiatric treatment’’, and ‘‘showing behaviours that are popularly seen as abnormal, crazy behavior’’. Just to state why the former Prime Minister should not remain in power.

Now, the Netanyahus could have framed their defense arguments in this case against Olmert in a productive direction. They could have related to the position of individuals with mental illnesses within Israeli society, the often insufficiently available mental healthcare, the stigmatization. To actually create momentum to raise awareness for an important cause. Yet, the statement uttered by their lawyer says enough: ‘‘.. a family is sitting here that in my eyes is one of Israel’s finest, and they have to hear that a former Prime Minister… calls them mentally ill?’’ All the Netanyahus seem to be implying as their defense is that mental illness does not happen in ‘fine families’. This is simply, and very painfully, completely untrue: mental illness does not discriminate.

Unfortunately, Olmert isn’t the only example of a politician using comparisons with mental illness as an abusive and offensive type of political weaponry. To underscore that Netanyahu himself also doesn’t shy away from similar tactics: in a prior political campaign in 2019, Likud conducted some equally dirty tricks to try and gain votes over Gantz, by portraying him as mentally incapable. This then led to comparisons with psychotic symptoms when Likud stated that Ganz ‘believes that … Netanyahu is going to send killers to assassinate him and send the Russians to hack his phone’. Rather stereotypical examples of persecutory delusions often seen in psychotic disorders. It’s completely beside the point if Gantz does or does not cope with any psychotic symptoms: Likud merely tried to underscore the – in their eyes – incapability of Gantz to run the country by using mental illness as an insult.

Not very tasteful to suggest that another person – your political opponent – has an illness or disorder. Yet, why do Israeli politicians feel the need to make these comparisons? It should in 2022 be obvious that mental illnesses are serious and often substantially influence the life of those struggling with its complications. Using mental illnesses – and psychiatry in general – as an insult or as a type of political argument is cheap, hurtful, damaging and stigmatizing.

But apparently in 2022 it still needs to be said that mental illnesses are real and can happen to anyone: they are definitely not a sign of weakness or being of a ‘less fine family’. They are not equal to ‘crazy’, ‘wonky’ or any other denigrating term politicians may add to their vocabulary. Popular-language use of psychiatric disorders actively contributes to the everlasting stigmatization, stereotyping and misunderstanding of mental illnesses. Especially those in public positions of power, such as political leaders and (former) Prime Ministers, must be very well aware of the implication of their words and refrain from using derogatory terms related to mental health and illness. The apparent oblivion of Israel’s leaders for the actual damaging implications of their disgraceful behaviour is shocking. And this lack of insight is exactly the core of the problem. 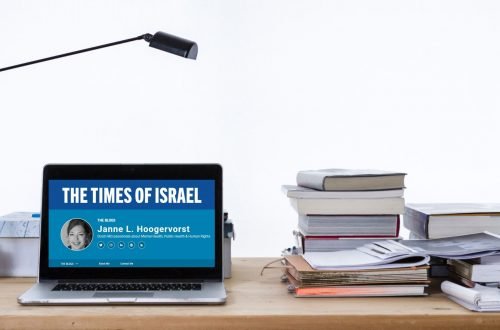 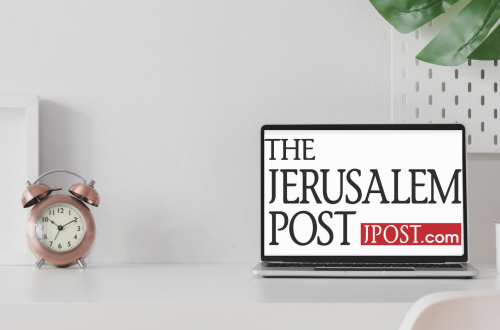 The price of a life: More or less than the costs of traffic safety measures?